We have drunk Soma and become immortal;
We have attained the light, the Gods discovered.
Now what harm may foeman’s malice do to harm us?
What, O immortal, mortal man’s deception?

This is the earliest reference to the consumption of fungi as medicine rather than a food. The Rig Veda, written in Sanskrit is one of the four oldest sacred texts in Hinduism, indeed, the world, the Vedas. In the hymns of the Vedas, ‘Soma’ is described as an inebriating drink taken as sacrament and part of a ritual. It was thought to confer divine powers on those who drank it. In fact, the urine of those drinking the Soma was often collected as this too was thought to confer similar powers…

The main active constituent of Soma has remained a mystery over the centuries. Many have postulated that the active ingredient may have been Cannabis Sativa or one of the many plants containing Dimethyltryptamine (DMT). The former is unlikely. It too is mentioned in the Vedas and often referred to as ‘Bhang’. Given what we know about Cannabinoids and their, its extremely unlikely that this would have been the constituent and has been largely discounted.

Dimethyltryptamine is a naturally occurring psychedelic compound present in varying amounts in over 99.9% of all plants. It forms part of the Amazonian brew Ayahuasca. DMT is said to be powerfully hallucinogenic but is itself rapidly broken down in the body by an enzyme called Monoamine Oxidase (MAO) before its actions can take effect. Ayahuasca is potent only because the DMT containing herb –Psychotria Viridis, is combined with a vine – Banisteriopsis Caapi which contains a naturally occurring MAO inhibitor that counteracts the bodies MAO enzymes allowing the DMT to take its full effect. A lack candidate plants in India as well as no documented evidence to support this, make DMT an unlikely constituent of Soma.

Other contenders for the missing ingredient were the Psilocybin containing ‘magic’ mushrooms, ephedra, rhubarb, chichory and opium. For a number of reasons, most of these plants were rejected. In 1968 Robert Gordon Wasson, an author, ethnomycologist and former Vice President for Public Relations put together the theory that it was the Amanita Muscaria mushroom that was the unidentified ingredient of Soma in his composition ‘Soma: Divine Mushroom of Immortality’. Much of his evidence came from recent translations of the Rig Veda which described Soma as a small, leafless plant with a fleshy stalk with no reference made to roots, seeds or flowers. Soma could be consumed in two forms either directly – eating either the raw mushroom or drinking the juices or indirectly – taking in the urine of a person who has recently ingested it (the urine would most likely also contain smaller amounts of the psychoactive ingredients). This observation was commented upon by Filip Johann van Strahlenberg in regards to an experience he had a a Swedish army officer held captive by the Russians in Siberia. His observation was that Amanita Muscaria was the ‘only’ plant capable of being passed through the digestive system yet maintaining its psychoactive properties. His commentary was published in 1730.

Soma has a modern parallel. In 1956, the French mycologist Robert Heim noted that extracts of the mushroom Psilocybe Mexicana were being used in religious ceremonies, in the same manner as Soma by the Native Americans of Southern Mexico. He sent samples of this mushroom to the Swiss chemist Albert Hoffman for further analysis. Hoffman, himself at this time, was getting increasing recognition in this field through his discovery of Lysergic Acid Diethylamide (LSD).

True to form, Hoffman started cultivating large amounts of the mushroom in his lab so he would have enough to isolate the active component to assess its psychoactive effects. Hoffman and his coworkers, in the spirit of furthering science would also eat the mushrooms. They tested and reported its effects. In the words of one of Hoffman’s colleagues, Dr Galpecke:

“It seemed to me that 100 years would not be sufficient to describe the fullness of experience of a single minute. At the beginning, optical impressions predominated: I saw with delight the boundless succession of rows of trees in the nearby forest. Then the tattered clouds in the sunny sky rapidly piled up with silent and breathtaking majesty to a superimposition of thousands of layers – heaven on heaven – and I waited then expecting that up there in the next moment something completely powerful, unheard of, not yet existing, would appear or happen – would I behold a God? But only the expectation remained the presentiment, this hovering, ‘on the threshold of the ultimate feeling”.

Psilocybin containing mushrooms played a big part in the culture of the 1960’s but their history goes back to the dawn of civilisation. The late ethnobotanist Terence McKenna postulated in his ‘Stoned Ape Hypothesis’ that psilocybin containing mushrooms may be been responsible for the development of consciousness in early man. He commented that early man learned to heard cattle as a supply of milk, these mushrooms (known to be coprophilic) have a propensity to grow in the manure of cattle) and they can grow to the size of plates. He suggested that the ingestion of these mushrooms by early man may have eventually led to the development of speech.

Given that the cow is considered a sacred animal in Hinduism, they are rarely killed and if you have been to any town or village in rural India, there is no shortage of cow manure on the streets, could the humble ‘magic mushroom’ be the mystery ingredient of the ‘Drink of the Gods’, Soma?

Whilst the author believes a change is legislation is required to further the research and availability of these known medicines he does not condone the use of psychedelic mushrooms. Any mushroom if misidentified, incorrectly prepared or dosed can be fatal. In addition use of these mushrooms is prohibited in the United Kingdom by the Psychoactive Substances Act 2016. Similar legislation is likely to exist elsewhere. 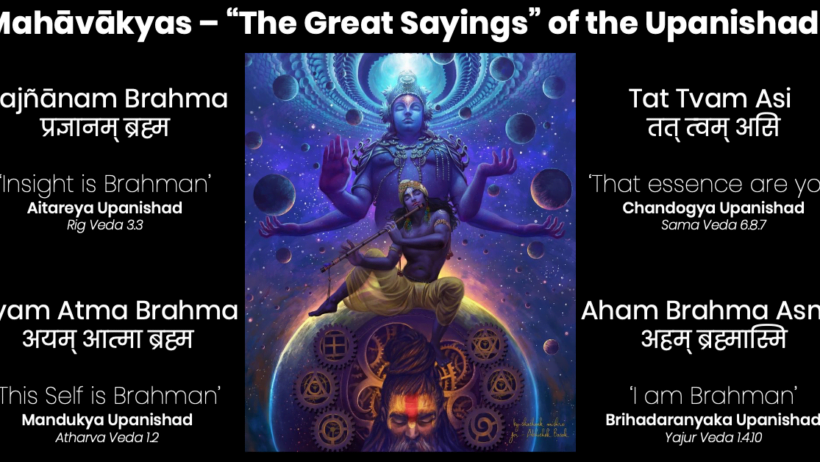 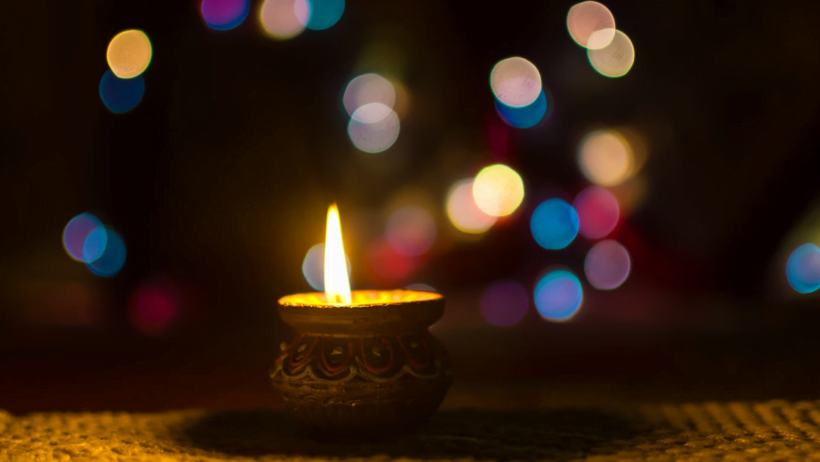 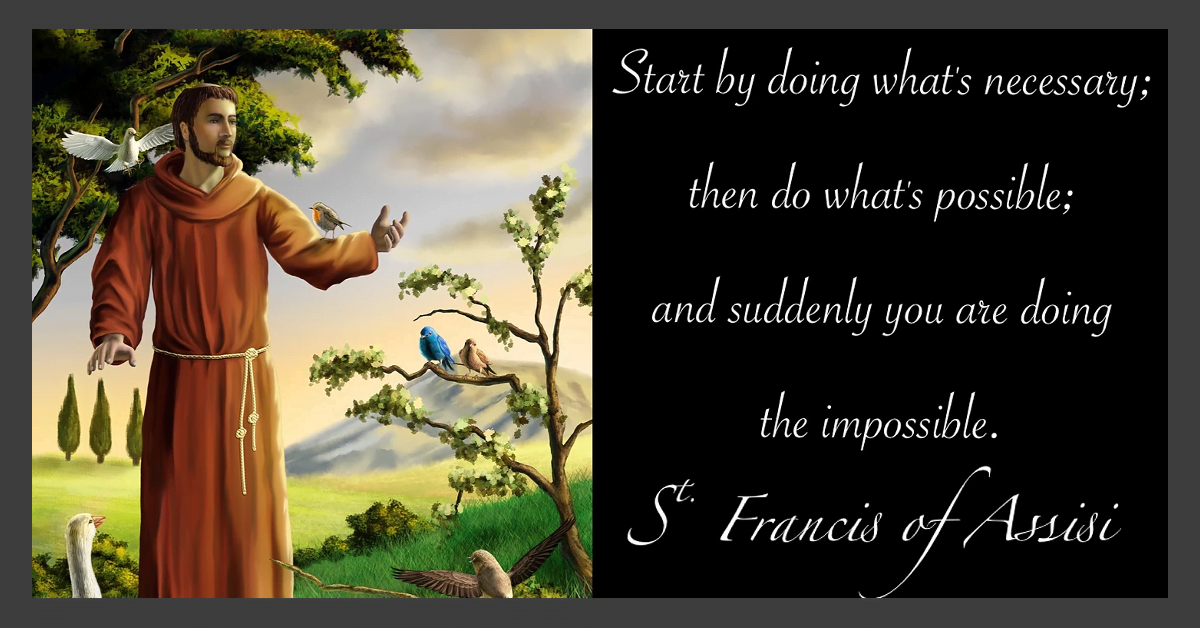 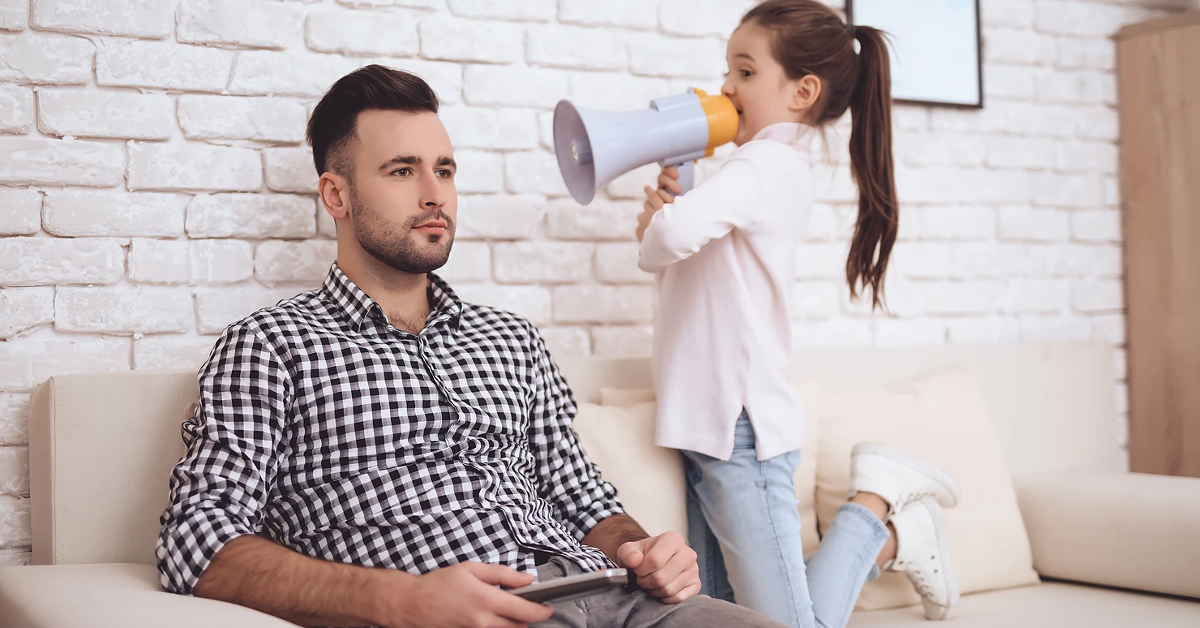